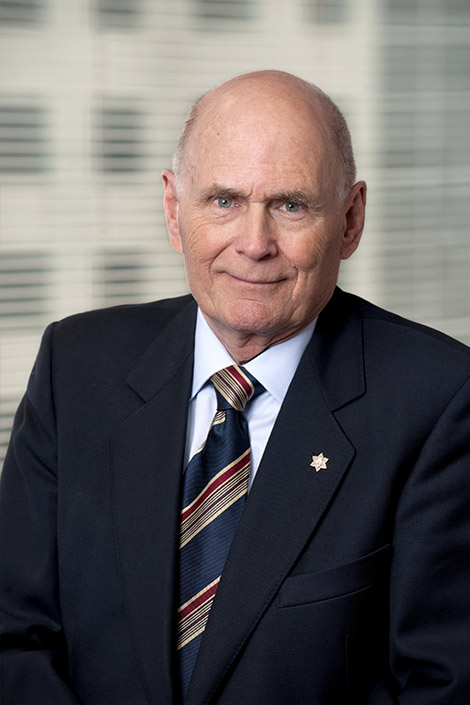 In February of 2015, Mr. Scott (formerly the Chief Justice of Manitoba) joined Hill Sokalski Walsh as counsel to the firm. Mr. Scott also carries on his arbitration practice through the firm.

Mr. Scott carried on a private practice with one of Winnipeg’s largest firms until his appointment to the Court of Queen’s Bench in June of 1985 where he quickly rose to the position of Associate Chief Justice in October of 1985.

He is the Chairperson of the Law Society of Manitoba Discipline Committee, having been appointed in 2015.

As a member of the Canadian Judicial Council, Mr. Scott chaired the committee that prepared the first edition of Ethical Principles for Judges (1998). He was the first Vice Chairperson of the Council from 2000-2012 under then Chief Justice of Canada Beverly McLachlin.