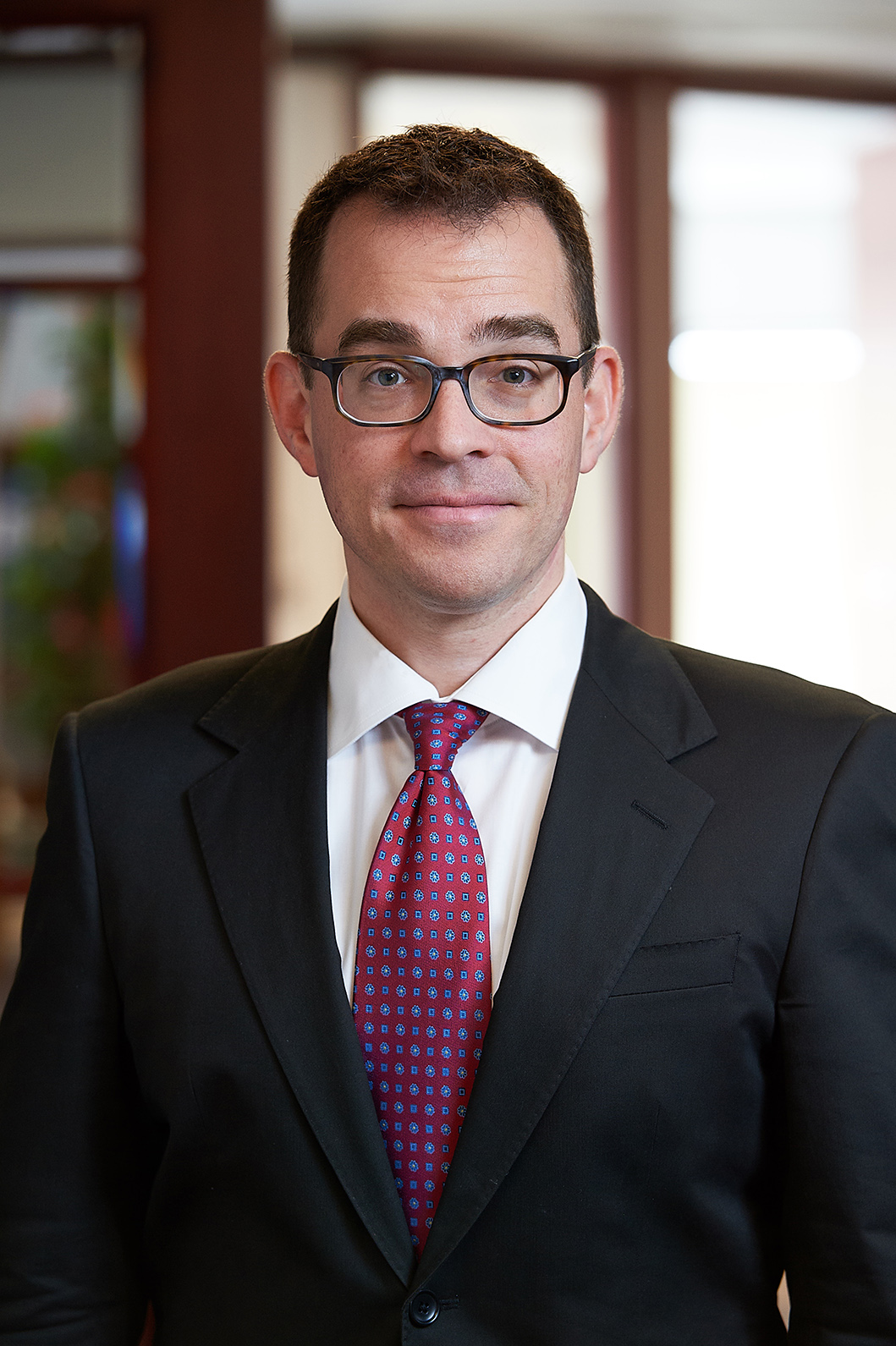 Kevin is an experienced civil and appellate litigator with a diverse practice. He has appeared as counsel before the Manitoba Court of Queen’s Bench, Manitoba Court of Appeal, Federal Court, Supreme Court of Canada, and every level of court in Ontario. Kevin also has experience before mediators, arbitrators and the discipline panels of various regulated professions.

Kevin taught Civil Procedure at Robson Hall Law School at the University of Manitoba from 2018 – 2021. He is a presiding member of the Cooperative Housing Appeal Tribunal and a member of the Inquiry Committee of the College of Paramedics.

Re Sadja, 2013 ONSC 5469 – Successfully obtain leave to examine trustee and discharge of bankrupt over trustee’s objection