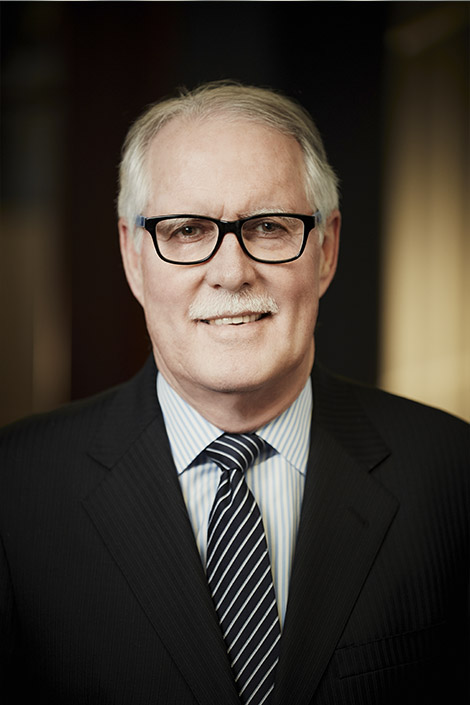 Dave has been practising law for over 45 years encompassing virtually all aspects of civil litigation. Specializing in corporate and commercial litigation, Dave has appeared in trial courts of Manitoba, Saskatchewan, Alberta and the Federal Court, as well as the Manitoba Court of Appeal, the Federal Court of Appeal, the Tax Court of Canada, and as lead counsel on four matters before the Supreme Court of Canada. Dave has taught both agency and insurance law at the University of Manitoba Law School and was the first Manitoban litigator to be selected as a Fellow of the Litigation Counsel of America.

Outside of his practice, Dave has served on the Board of Directors for the Manitoba Heart & Stroke Foundation, St. Charles Country Club, St. John’s Ravenscourt School and the Winnipeg Football Club. His hobbies include golf, coaching high school hockey, and spending time with his wife and two adult children. Dave is a proud alumnus of Dartmouth College where he played NCAA Division 1 hockey and golf. 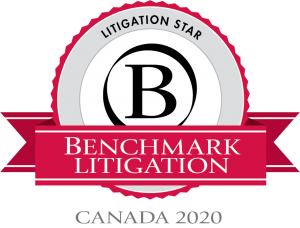 Note: In all three of these cases, our clients were successful notwithstanding that Mr. Hill chose not to cross-examine any of the opposing parties on their affidavits.

Vicarious Liability for the Actions of an Agent

Outside the practice of law, he has served on the Board of Directors of the Manitoba Heart & Stroke Foundation, St. Charles Country Club, St. John’s-Ravenscourt High School and the Winnipeg Football Club. His hobbies have included golf and coaching hockey at the high school level. He is married with two adult children.