Warning: Use of undefined constant LANGUAGE_ZONE - assumed 'LANGUAGE_ZONE' (this will throw an Error in a future version of PHP) in /home/hillco84/public_html/hillcounsel.com/wp-content/themes/halcyon-theme-child/inc/post-types.php on line 23
 Brett A. Steidl - Hill Sokalski Walsh
0x0 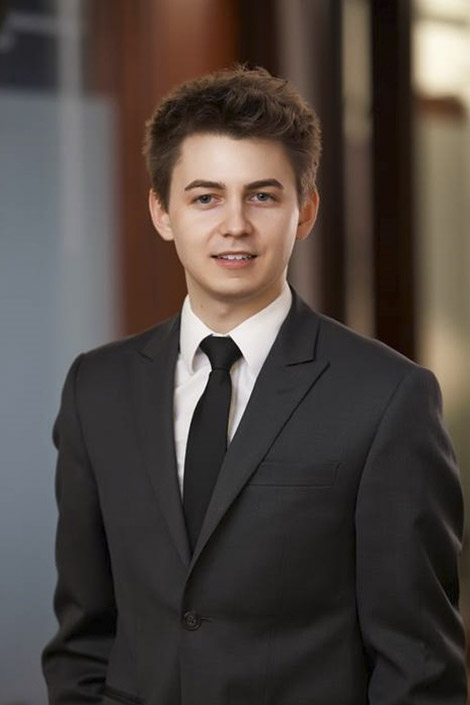 Brett began his articles with another Winnipeg firm before joining Hill Sokalski Walsh Trippier in March 2014 prior to receiving his Call to the Bar in June.

During his time in law school, Brett volunteered with Pro Bono Students Canada.